The pandemic was a major body blow to the world economy, driving countries into deep economic downturns. Governments and central banks responded aggressively.  After historic contractions in Q2, the advanced industrial economies are staging a powerful recovery in the current quarter.

There was temporary and permanent damage inflicted and the temporary damage is being unwound.  In the US manufacturing and housing have been among the leaders in the recovery.  Services understandably are taking longer.  The hospitality sector, for example has been hobbled.   Small businesses got some relief but for many a liquidity crisis has become a solvency issue.

The downturn was sharp and short.  Late spring and early summer showed the most dramatic surge in activity and recent, but subsequently, the pace of recovery has slowed.  Different fiscal measures have run their course, and the federal emergency unemployment insurance has expired.  In the political-charged environment, it has been impossible for Congress to agree to additional stimulus.

In addition to setting up numerous facilities that lend money to different market segments, the Federal Reserve has indicated that it will keep its policy rate rates low (now near zero) for a protracted period, which the market thinks extends into early 2023.  The central bank is also buying about $80 bln a month in government bonds.   It has recently modified it inflation target from 2% to an average of 2%.  The difference is that because inflation has undershot for so long, the Federal Reserve is signaling its intention to allow inflation to run above target before raising rates.

Low interest rates help lift the equity market through at least two channels.  The first is that savers who would otherwise buy bonds have been forced by the low rates to take more risk and this often means buying equities.  The second channel is that interest rates are used to discount future prices and the lower interest rate makes future earnings more valuable.

That said, the stock market’s breadth has been exceptionally narrow, favoring a handful of high-tech new economy names.  The US is one of the handful of countries that have seen year-to-date gains in its main equity indices.  China, South Korea, Taiwan, and Sweden also have equity markets that have outperformed.

The US dollar has generally trended higher against most of the world’s major currencies in recent years.  Its strength stood on two legs, at the risk of oversimplifying.  Its superior growth and higher interest rates helped drive it higher.  Also, in the early days of the pandemic, the dollar’s safe-haven quality attracted global savers.  However, the dollar’s legs have buckled, and it has fallen since the end of June. We suspect the dollar’s uptrend is over and that it is in the early days of a new cyclical downturn.

This is important for small and medium US businesses who sell goods abroad or source goods from other countries.  The price of money, which foreign exchange is one dimension, tends to be volatile and adjusts quicker than the price of goods typically.  The dollar’s appreciation has been experienced by many US businesses as a headwind to their foreign sales.

Rising economic nationalism globally may make exporting more challenging, but headwind from the dollar may lessen.  With a strong dollar, American businesses found value in sourcing materials from abroad.  A weakening dollar may diminish the attractiveness.   Foreign exchange risks may be changing.  It is the perfect time for businesses to reassess their foreign exchange exposures and their management.

To keep up with the currency markets, sign up to receive daily, weekly or monthly commentary from Bannockburn here. You can also reach Chie Nicholson at 312-448-6169 or 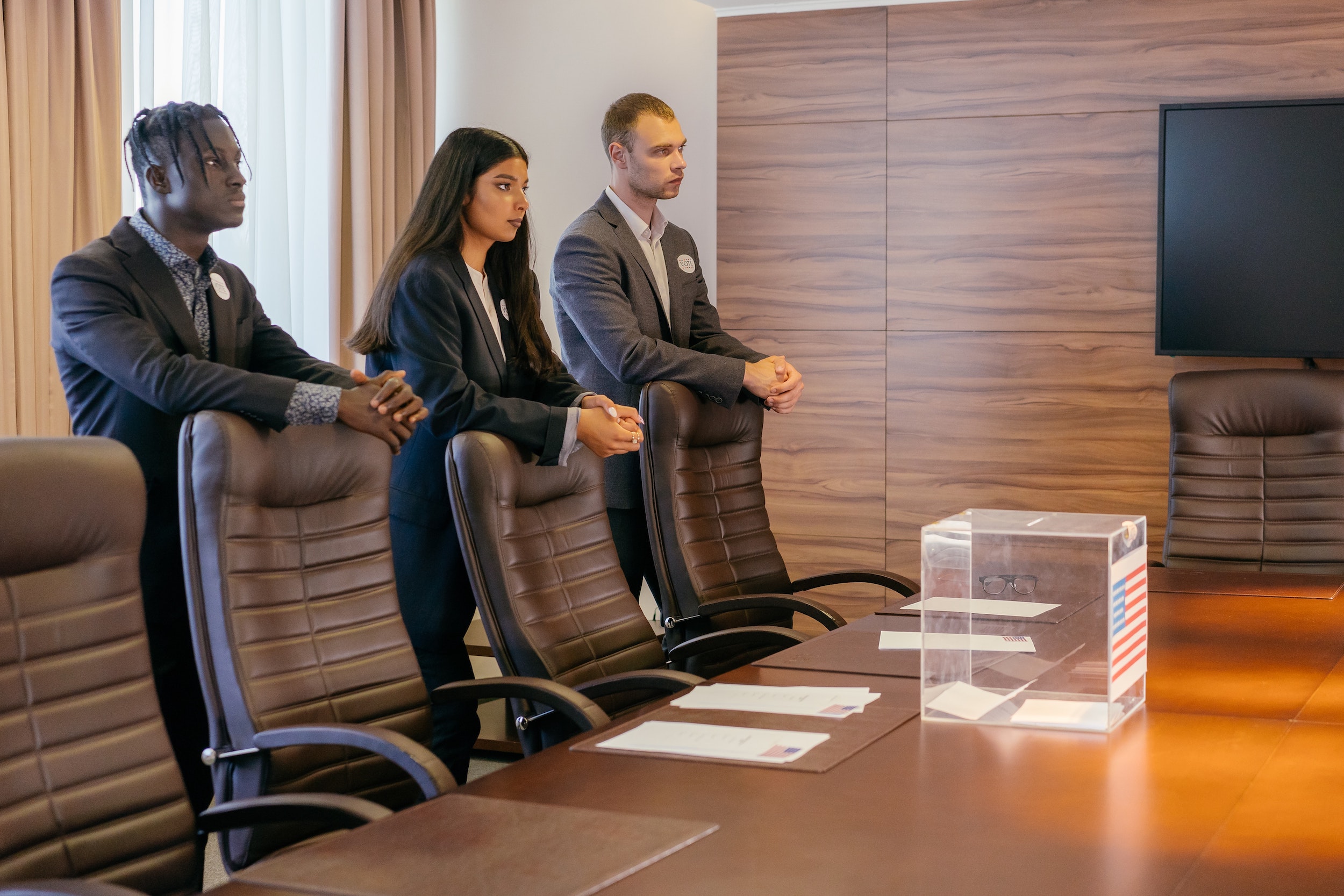 The Threat of Influence