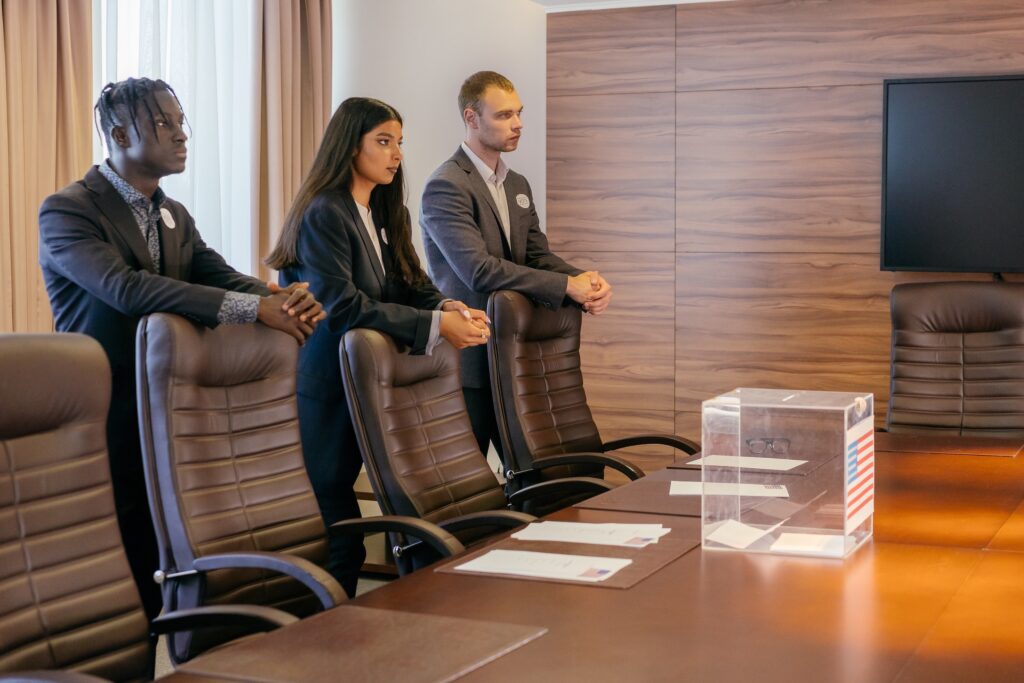 China’s state-directed efforts to facilitate intellectual property theft have been well documented in recent years. Cyber intrusions, bribery, contractual breaches, confidentiality agreements, misrepresentation and even trade secrets disclosed to Chinese authorities by employees without authorization. Of course, China isn’t the only bad actor, just the one we’re focused on.

How do they do it? You may recall my blog “Another thing to monitor: China’s new sweeping data privacy law,” which noted China’s announcement that foreign firms must transfer technology as a condition of operating in China. These coerced technology transfers have drawn the ire of U.S. and EU representatives. Secondly, various administrative approvals, necessary to conduct business, are given in exchange for the technology transfer. These proxies also use financial rewards and punishments to cultivate and leverage exploitative relationships.

How can you mitigate this risk? Perhaps understanding the scope and depth of a malign government’s active role in guiding the exploitation of business relationships.

Below are basic measures to navigate these murky waters:

In confronting this challenge, U.S. companies must not cast a blanket of suspicion on all foreign companies and governments. Trust but verify.