When asking an experienced exporter how many countries they export to, the response is sometimes: “Including Canada?”  Companies may overlook Canada as an export market as it is often included in the “North American” sales division which would be responsible for the US, Canada and, at times, Mexico.  This is due to the many similarities between the US and Canadian markets including language (for most of Canada that is), income levels, time zones, electrical plug types, line voltage/frequency and others.  This combined with the fact that 80% of all Canadians live within 100 miles of the US-Canadian border allows US exporters to utilize identical sales channels in Canada as they do in the US.  For example, if a Wisconsin manufacture sells to a network of dealers domestically, the company can easily replicate this model and sell directly to dealers in Canada.

The same manufacturer, when selling to countries that are further away or that speak different languages, more often than not, would rely on an in-country distributor for a finished good or, for a manufacturer of parts/components or a highly customized product, a manufacturer’s rep.  Before working in export development, I had worked for several consumer goods manufacturers (housewares and consumer electronics) and, except for Canada, stocking distributors were utilized for every country where we had a presence.  Because the distributor model adds another layer to the sales channel, significant discounts in price were necessary so that the retail price would be similar to that of the US.

Our proximity to the Canadian market also allows Wisconsin companies the flexibility to ship similar order quantities as they would to a US customer (versus having to pack a 40’ container to increase efficiencies).  However, many Canadian sub-markets are quite large in themselves.  Toronto, for example is the 4th largest metro region in North America with a population of 2.93 million (and also located just 99 miles north of Buffalo, NY).  Montreal, with a population of 1.78 million, ranks 9th largest in all of North America, which, for comparison, is larger than Philadelphia with 1.58 million.

For all of these reasons, from the perspective of the sales department, the Canadian market is seen as an extension of the US more so than a distinct “export” market.  However, if you ask the same company’s shipping department of freight forwarder if Canada is an export market, they will answer, “Yes!” 100% of the time.  Not only does a US exporter to Canada need to follow the same procedures as it would when exporting to anywhere else in the world, the company will also need to determine if their products qualify under USMCA and, if so, include a Certificate of Origin with each shipment.  Depending on the product, Canadian regulations may require additional certifications and, for products sold at retail, bi-lingual packaging is also required (in addition to other labeling requirements).

Regulations must be taken into consideration regardless of the export market and, therefore, the many advantages mentioned above make Canada an ideal market for first-time exporters.  This is made easier as the Wisconsin Economic Development Corporation (WEDC) has “boots on the ground” in the form of an authorized trade representative based in Toronto.  The WEDC’s annual Trade Venture to Canada, occurring March 21-26 of next year will be 100% virtual, allowing any Wisconsin company to easily participate.  For more information on exporting to Canada or any other international market, please contact me to take advantage of the Wisconsin SBDC Network’s Export Assessment: 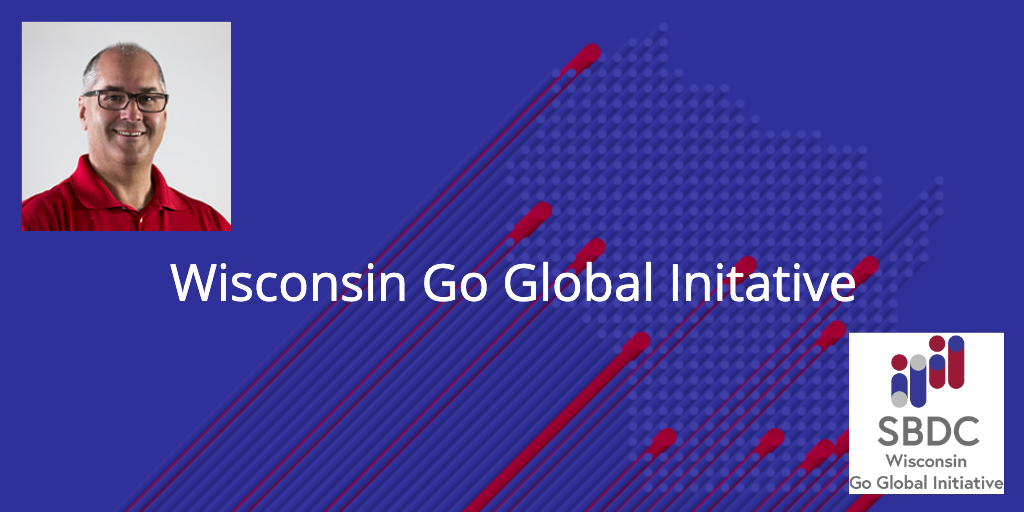