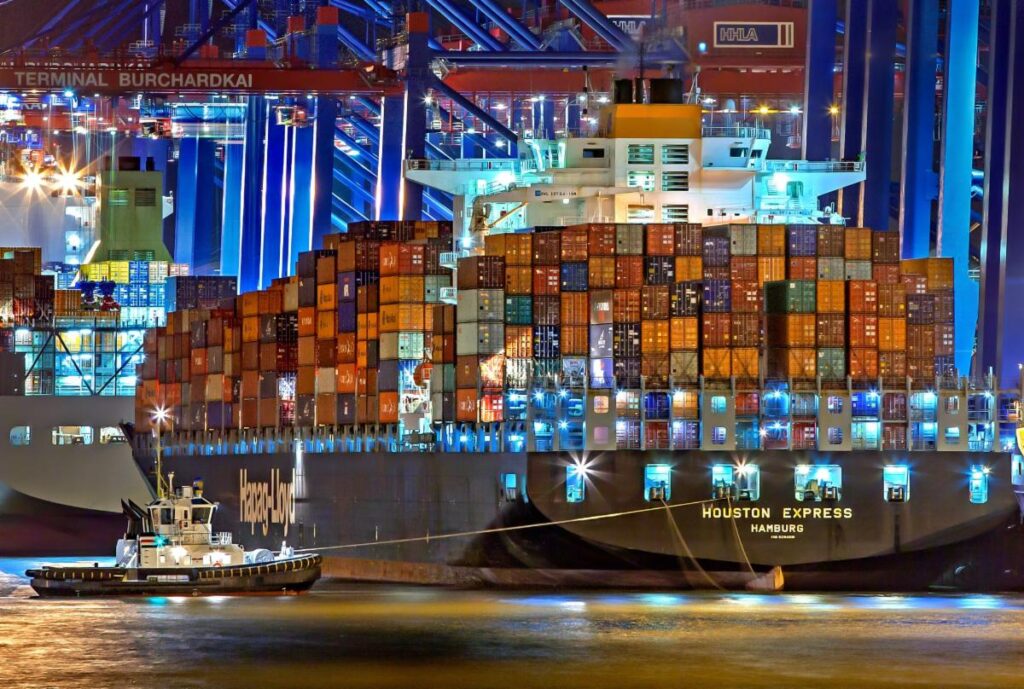 Two topics – political risk management and trade development — are woefully intertwined, yet many managers continue to view these as separate issues.

I first saw this in the 1980s. The NIMBY syndrome (you know, Not In My Back Yard) was the world view of many managers who failed to see the political events that eventually harpooned their international development ambitions.

I’ve always employed a forensic approach to trade development, anticipating issues before they become an issue by answering this simple question: “What happens before the unexpected occurs?”

Economic and geopolitical volatility create uncertainties. So, too, do changes in the deep-seated assumptions that drive business strategies. But what happens when the truly unexpected occurs? When political factors affect business? And when models, simulations and forecasting all fail critically?

Typically, one of two things: Denial or paralysis. Both are understandable, but they do nothing to help an organization maintain or gain competitive advantage. There is a potential upside, however, for organizations with the foresight to mobilize considering disruptive scenarios—and respond in a way that ultimately powers their performance.

Take, for example, Brexit and the 2016 election.

With Brexit the impact was immediate as the pound sterling lost roughly 16% of its value against the U.S. dollar. Now what remains after all of this back-and-forth squabbling in the UK parliament is an unknown landscape. Those who recognize the complex geopolitical variables and develop a plan of attack for political risk management should be better positioned in the evolving UK and EU marketplace. Others who sit on the sidelines may see opportunity pass them by. So, how are you prepared?

In 2016 media outlets had already given the election to Hillary Clinton, and many in the business world were prepared for another four years of the same. Enter Donald Trump. It has been repeated many times after the election’s autopsy that you should have been drowning out the noise and listening to what Trump was saying about who he disliked, who he thought treated the U.S. economy unfairly and what his ambitions were. All that is happening in today’s economy was foretold, but were you prepared? I don’t think anyone could have been.

Political risk is not a new concept; rather the context has changed. Typical political risk analysis tends to be long on information about events but short on strategic advice. And when advice is offered, it’s often reactive and addresses individual risk.

So how does this relate to trade development?

It would seem that since the 1970s and maybe earlier, American businesses had been operating on the thought that integration of global markets would promote political cooperation and a leveling of those so-called “rules of the game” around the world. For the most part, it did.

Cars, as an example, no longer contained parts from just one country; they became a combination of parts produced in many countries and merely assembled in another. A car parts manufacturer that anticipated this globalization of the automotive industry would have taken advantage of this and expanded sales in foreign markets. Same for raw materials producers and so on.

Fast forward to the Trump administration’s highly publicized efforts to reduce the trade deficit with China. The original goal was a gradual opening of China’s political system. Turns out they had different plans, and now the U.S. faces a strategic competitor that not only challenges our global dominance, but whose political vision and ideology may end up challenging its own.

This doesn’t mean that trade development opportunities have gone the way of the 8-track. For the savvy trader, the political landscape offers a pro-trade and pro-investment flavor.

In case you missed it, the U.S. position of global dominance is eroding, in part due to globalization’s success.  China as an example, now has an economic middle-class and now threatens to challenge the U.S. tech market through creation of its own standards.

Many outlets have trumpeted this Fourth Industrial Revolution where trust and credibility are fast emerging as the key competitive differentiators for organizations around the world. Perhaps it’s something Generation X demands: transparency, as we typically trust no one.

For those of you just hearing about this, the Fourth Industrial Revolution is a way of describing the blurring of boundaries between the physical, digital and biological worlds. It’s a fusion of advances in artificial intelligence (AI), robotics, the Internet of Things (IoT), 3D printing, genetic engineering, quantum computing and other technologies.

The promise of this revolution is the potential to improve the quality of life throughout the world. The peril may be the segregation in the job market: typically low-skill/low-pay versus high-skill/high-pay. This type of risk could make trade development both a success and failure.

Political risk management and trade development run hand in hand, which brings me to restate the point of this blog: Successful companies are prepared; they anticipate threats and plan for all eventualities. My 30+ years in supply chain management have taught me to anticipate the impact of the weather, illness, labor unrest and public discord. 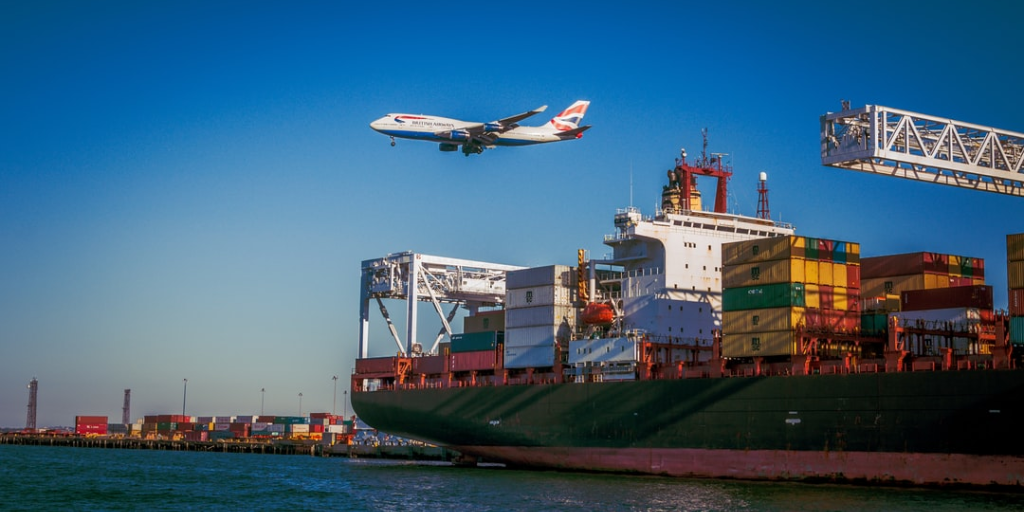 For many companies, selling into new markets is the fastest way to grow their businesses.