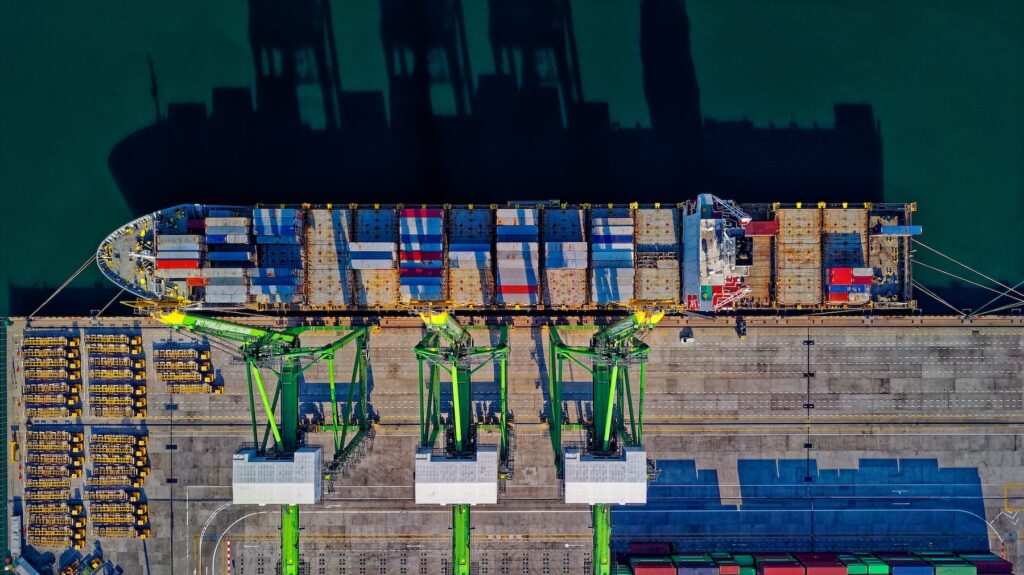 U.S. Customs and Border Protection’s (CBP) policies are designed to: (1) ensure the smooth flow of imported cargo through U.S. Ports of Entry (POE); (2) enforce trade and customs laws designed to protect U.S. consumers and business and to collect customs revenue; and (3) enforce import security laws designed to prevent weapons of mass destruction, illegal drugs and other contraband from entering the United States.

As a result, Customs pulls more shipments for exams than they have in the past and shipment targeting and examination is becoming increasingly sophisticated. For example, gamma scanning technology has been deployed to most overseas and domestic ports to detect signs of radiation.

It’s all about the data!

Customs cargo inspectors use a targeting system that applies a score to each shipment. If the score is over a certain number, it triggers further review and possibly an exam.

CBP collects data from a variety of sources. Prior to shipping your cargo from origin, your forwarder, airlines and shipping lines all submit shipment details via an Automated Manifest System (AMS). For ocean shipments, your broker transmits the mandatory Importer Security Filing (ISF) at least 24 hrs. prior to departure. Up to 5 days prior to arrival your broker then transmits the entry data to Customs via an Automated Broker Interface (ABI) or the new ACE – Automated Commercial Environment – system.

Although Customs stays quiet on the specifics of their targeting system, there are certain factors that play into the selection. For example, a first-time importer is inspected at much higher frequency than an importer that has an established record shipping into the country. Likewise, certain commodities, country of origins and flagged entities are more likely to be picked out. This can easily happen for new importers who are not familiar with the rules of the road.

Based on the data and subsequent score CBP may then put a variety of holds on the shipment for further action before it can be released or possibly detained.

Manifest Hold – based on data or the lack thereof on the carrier’s manifest, as well as ISF data.

Commercial Enforcement Hold – Broad definition for any hold put on a shipment to address a potential issue under either Customs regulations, but possibly by any of the many other agencies involved with regulating goods entering the country. U.S. Customs is watchdog for all of them e.g., FDA, USDA, CPSC, FCC and many others.

Statistical Validation Hold – Typically these are triggered by discrepancies in the data declared against what prior experience says cargo should be e.g., value, weight, etc. for a given commodity.

PGA Hold – Several other Participating Government Agencies (PGAs), e.g., FDA, USDA, CPSC and others regulate products entering the U.S. Any of these agencies may instruct CBP to place a hold on a shipment to ensure that it complies with regulations.

How will I know if there’s a hold on my shipment?

Customs notifies the broker and importer electronically of any holds. Upon further review CBP may decide to proceed to one of multiple ways to inspect the cargo or simply request submission of additional information, backup documentation, e.g., commercial invoices, packing lists, and/or various certificates pending commodity. The hold is then either released or escalated to one or more types of exams.

Customs generally employ three types of exams to properly address the type of hold and satisfy their curiosity. The exams are listed below in order of how long they take and how much they cost:

This exam is also known as a Non-Intrusive Inspection (NII) or a VACIS exam. CBP simply orders the container to be driven through the X-ray machine at the ocean terminal and reviews the pictures. If all is well, they will release the container. Otherwise, this exam could be escalated to either of the next two exams.

Fees range from $150 – $350 per container, depending on the size of the container and the port at which the shipment is held. Fees per shipment, then, would be at minimum $25 and range up to $100.

This is the “drive by” of Customs exams. In this case, the container is inspected at the pier. The Customs officer breaks the seal of the container, swings the doors open, and peeks inside. If everything is found in order, they release the container; if not, the container is escalated to the final level of exams.

Fees range from $150 – $350 per container, depending on the size of the container and the port at which the shipment is held. Fees per shipment, then, would be at minimum $25 and range up to $100.

This exam is affectionately called the “full Monty:” the entire container is trucked over to a Customs Exam Site (CES) where the container is stripped. A CES is a private corporation authorized by Customs to de-van / offload the container, segregate each set of parcels, open designated boxes and ready the cargo for a Customs officer to visually inspect the cargo and possibly take samples.

Fees for an intensive exam can run well over $1,000 – $2,500 and beyond, all dependent on the labor involved, size of container and the port at which it’s held. This means each shipment could rack up costs ranging from $250 and above.

Note: The costs per container are typically divided proportionally between the importers with shipments in the container. Fees are typically calculated and collected by the freight forwarder (arrival agent) that is coordinating the movement of the container from the origin country.

But why am I paying for it?

You’d think that if Customs orders work to be performed, they should pay it, and not you, but unfortunately the regulations state otherwise.

Customs examined my cargo, but there’s still a hold on it – why?

As stated above, CBP is the gateway agency for a myriad of other governmental agencies regulating imports, including the Food & Drug Administration (FDA), U.S. Dept. of Agriculture USDA) and Consumer Product Safety Commission (CPSC). Each of these agencies may come in behind CBP and sample products for further review before your cargo is released.

How long does it take?

This is probably the most frustrating part of the process, because not only do you have to pay for it, but you’re also subject to delay. Delays can take weeks. Ports and exam sites can get terribly backed up depending on congestion, and even though congestion is out of your hands, you could end up getting charged storage costs.

On the other hand, air shipment examinations generally take only a couple of days, given that air freight is handled loose rather than in containers, on pallets, etc.

What can I do?

Get your ducks in a row before you import. Here are some suggestions: