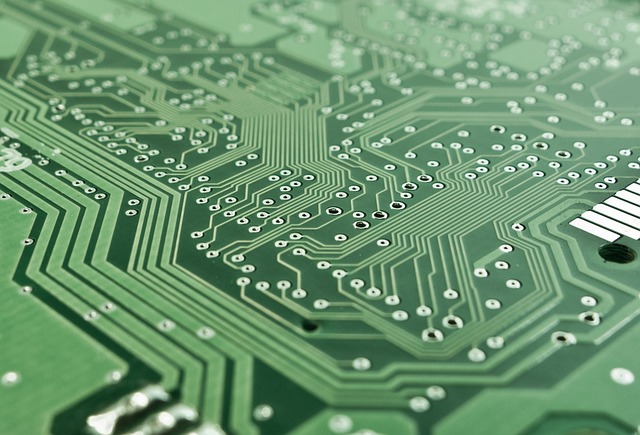 Once again, I am overwhelmed by the cool things being developed in Wisconsin. I am not surprised; there are some awesomely talented people in our state. Just a couple of weeks ago while on the road to Madison I met with a client who makes this laser beam thing that blasts atoms off whatever is being sampled or tested. Blast atoms off stuff? You’ve got to be kidding!

The Commerce Department’s Bureau of Industry and Security (BIS) continued efforts to fulfill the mandate of the Commerce Department set forth in section 1758 of the Export Control Reform Act (ECRA), has been tasked with identifying emerging and foundational technologies. This ongoing process has resulted in additional rules for new export control classification numbers (ECCNs) on the Commerce Control List (CCL) that, at minimum, impose licensing requirements for exports subject to the Export Administration Regulations (EAR). These are subject to narrow controls, such as to embargoed countries, supporters of international terrorism, to certain end-users or for certain end-uses.

As a refresher, the general categories are:

As you can imagine, looming large over the emerging and foundational technologies conversation is the specter of China and its push for independence in the field of advanced technologies, exemplified by its state-led industrial policies, collectively dubbed “Made in China 2025,” aimed at global dominance of the high-tech manufacturing sector.

The Foreign Investment Risk Review Modernization Act of 2018 (“FIRRMA”) was also enacted as part of the 2019 National Defense Authorization Ace. The FIRRMA strengthened and modernized the process by which the Committee on Foreign Investment in the United States (“CFIUS”) reviews certain transactions involving foreign investment in the United States and certain real estate transactions by foreign persons to determine the effect of such transactions on U.S. national security.

Only time will tell whether BIS’s new approach to identifying “Section 1758 technologies” will enable quicker and more comprehensive identification of emerging and foundational technologies essential to U.S. national security. In the meantime, companies dealing with cutting-edge technologies of strategic importance to the U.S. should stay tuned for the latest developments in this rapidly evolving area of law.

***If you have questions concerning BIS’s identification and control of “emerging and foundational technologies” pursuant to Section 1758 of ECRA or your company deals with any of the technologies discussed above, feel free to contact the SBDC’s Go Global Specialist: . 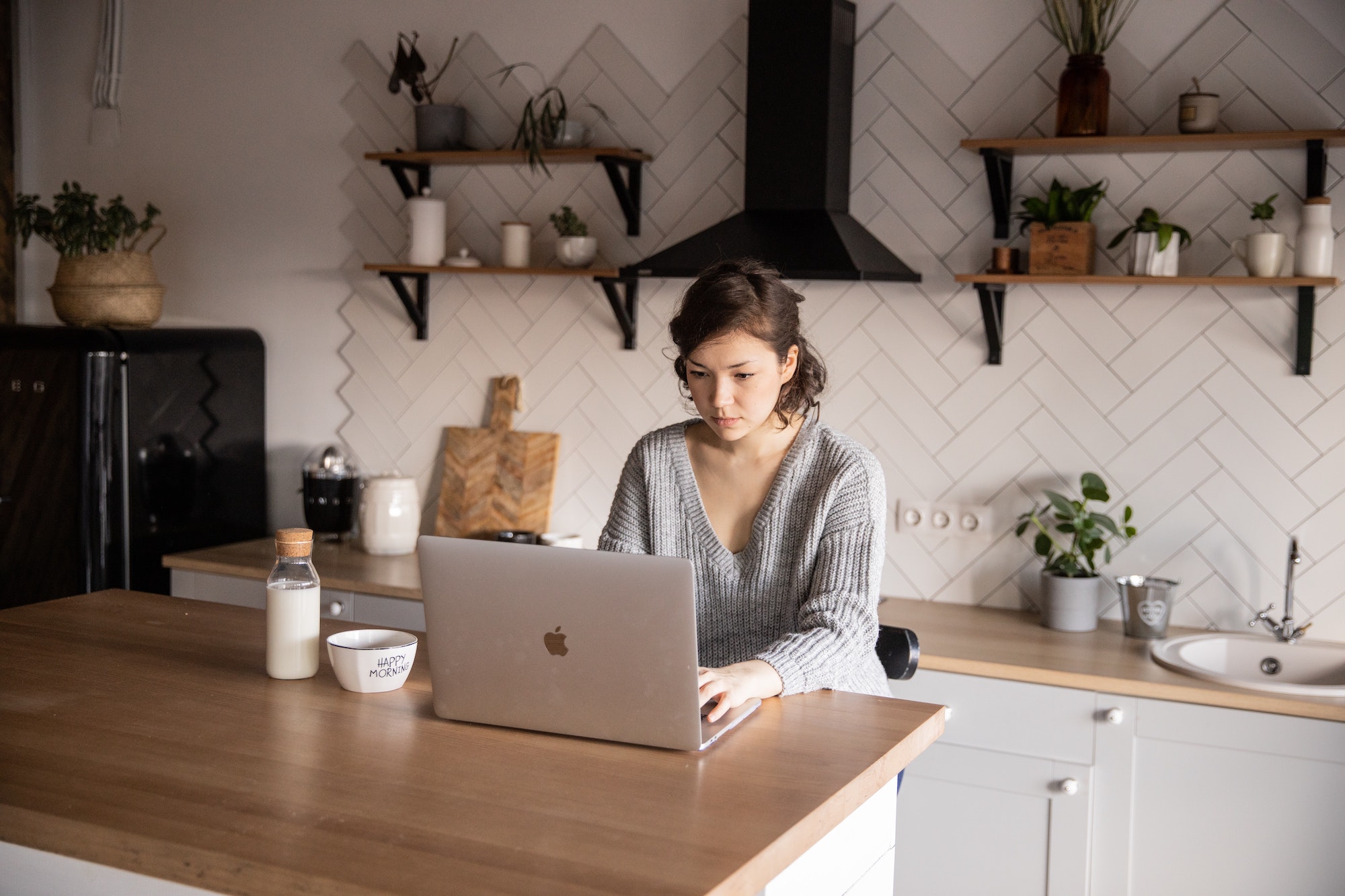 Last month I discussed the opportunity of exporting your services to a foreign buyer, see Trade in Services part 1 .