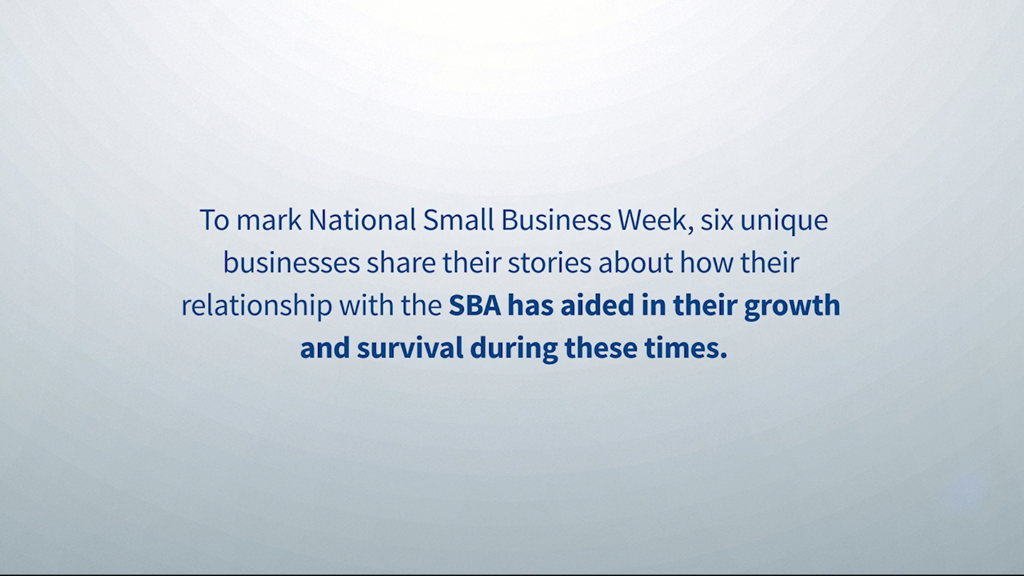 Especially during National Small Business Week (Sept. 13-15), it was important to recognize how small businesses navigated such challenging times while supporting their employees and communities.

This year in Wisconsin, six businesses that worked with the U.S. Small Business Administration and resource partners like us, the Wisconsin SBDC Network, were able to tell their stories of resilience and growth thanks to a video series coordinated by WBD Inc.

Thanks, too, to the SCORE Southeast Wisconsin chapter, WWBIC and all the sponsors who made video premiere events happen across the state.

Cozy Inn, the oldest Chinese restaurant in Wisconsin, will celebrate its 100th anniversary in 2022 after overcoming so much, including General Motors layoffs, nearby construction and the pandemic. SBDC consultant Jason Schleip worked with Tom Fong and other restaurant owners to receive relief from this year’s Restaurant Revitalization Fund.

When encouraged to meet Fong, “I was like ‘wow, people need to know about this place,’ ” said Schleip, who works as part of the Wisconsin Restaurant Initiative.

Side note: Fong‘s father survived the Titanic; he and other Chinese immigrants are the subject of a documentary called “The Six,” premiering in North America this October at the Vancouver International Film Festival.

Reynolds Packaging is no stranger to change: The company has expanded a few times since its founding in a garage back in 1999, in part thanks to a SBA loan. When orders dropped more than a third due to COVID-19, the flexible food packaging maker turned to making masks as well as packaging for sanitizing wipes, which benefitted local hospitals and schools as well as the 15+ employees sustained by the Paycheck Protection Program.

“The SBDC, they were instrumental in educating us” on all of our options, co-owner and CEO Lisa Reynolds said.

Don’t miss the other videos in the series: 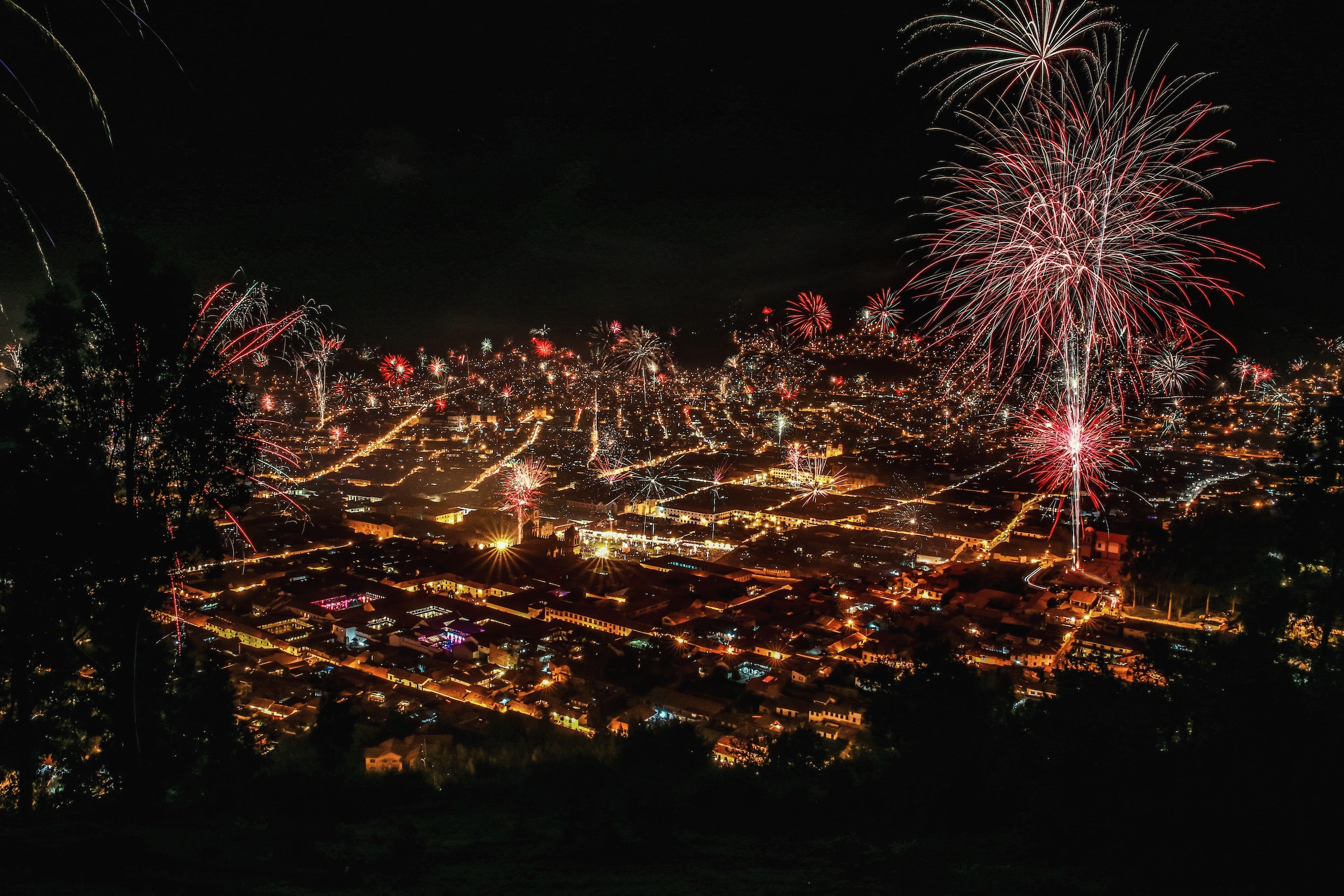 Upon hearing that the fireworks show was cancelled again, the looks on the kids’ faces were that of despair and disappointment. “The supply chain really sucks, Grandpa,’ to which my reply was that it did. How could I explain this to my 7-year-old grandson? How did he know what a supply chain was?